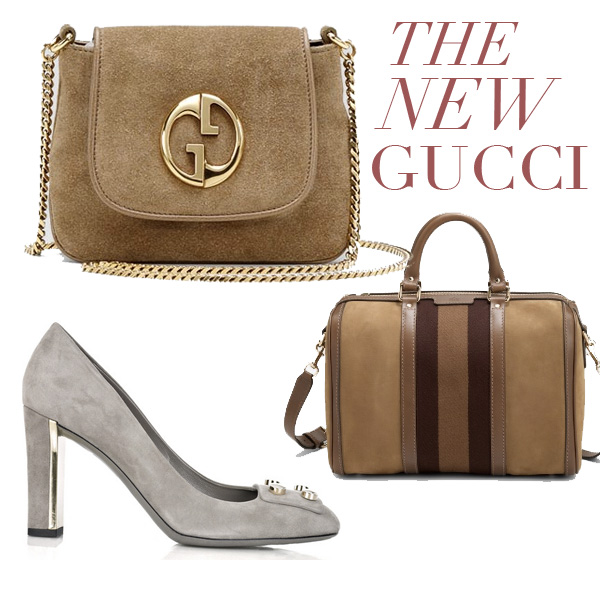 For years Gucci had disppeared from the ‘scene’ – or at least from the list of brands that were considered cool and influential by fashion’s elite! To me the brand had been a relict from the 90′s that unfortunately had sold a little too well to people whose idea of fashion equals showing off some brands. Maybe the commercial success that came with easily understandable stylistic codes had actually ruined Gucci’s image. And then the global crisis for sure did the rest…No other fashion label seemed so out of place and even inappropriate when the whole world was facing a major economic downturn.

Now things have calmed down a little and we are starting to enter a new era also in fashion. And since fashion loves a good comeback (brands like Balmain and Cèline are best examples) it is not so crazy to think that the Italian mega-brand is the next candidate for an overly successful resurrection. After almost a decade of logo-prints, awful color combinations and vulgar heels it is about time for Gucci to reinvent itself and finally leave those flashy 90′s behind.

So back to the initial question: is Gucci making a comeback? Well, sooner than we might think! Watch out for their retro-cool F/W accessories and ignore the logo-mania. Cause there’s Gucci and then there is the new COOL Gucci that recalls an era which shaped fashion fundamentally. GG, you guys;-)!